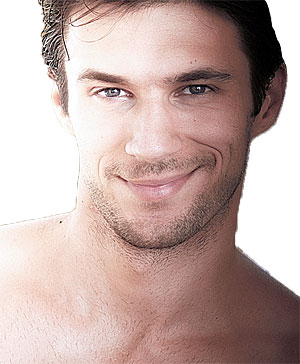 “There’s not a ton here to critique.” Thus sayeth my developmental editor, Lea Ann Schafer, in her second look at Maon. Music to my ears. Yes, she has some refinements to suggest, which I intend to hop on in the very near future, but she really likes the book.

She also says, “I really like the ending and how everything came together, first for the investigation and then with so much satisfaction for their relationship.”

Maon is my favorite character in the Tallavan series. Alpha with a dose of sexual submission. Yummy!

When I thought I might self-publish, I bought the image to the left with Maon’s cover in mind. Oh, yes. He’s got something on his mind. Mischief or a really hot fire Domme?