Tallav is one of hundreds of federated planets that occupy a portion of the Milky Way galaxy where planets capable of sustaining human life are most likely to be found. Initially, colonies were established by independent groups on those planets closest to Earth. These early colonies depended on Earth until they achieved stable agricultural, industrial, economic, political, and social systems. 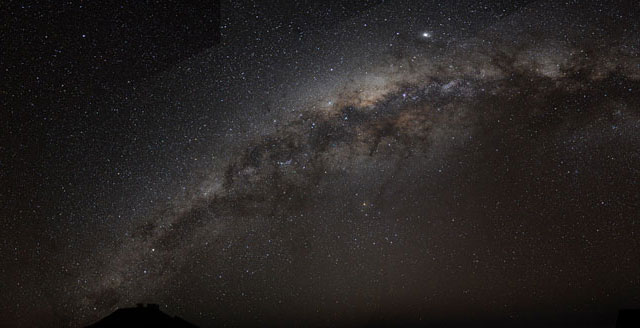 Mutual assistance pacts were common. As planetary independence was achieved, some planets cut ties with their neighbors. Disputes arose over who could colonize additional planets. The governing board of Kholatona sent out small teams to stake claim to multiple planets lying in proximity to each other. This aggressive move to found a Kholatonan empire was met with armed resistance, in what is known as the Two Hundred Year War.

The Federation was born with its concomitant navy. When the last holdouts had been forcibly integrated into the Federation, the war was finally over. From this point on, the Federation managed all future expansion in the galaxy. The Federation Navy is used to enforce Federation policy. It also provides protection from pirates.

New planets are offered for sale, price dependent on the viability and desirability of the planet. Membership in the Federation is a process as a new colony establishes itself and moves towards independence. Once a full member of the Federation, governance on-planet is autonomous from the Federation. The Federation does not interfere in intraplanetary conflicts. Anything that can be vaguely associated as interplanetary, it controls or monitors.

Tallav is located in a section of the Federation reached by traveling the length of the Sympallan Drift. Expansion beyond this cul-de-sac of planets is stymied by the lack of suitable planets. They are bumped against the edge of the Milky Way’s life zone. They are considered a Federation backwater.