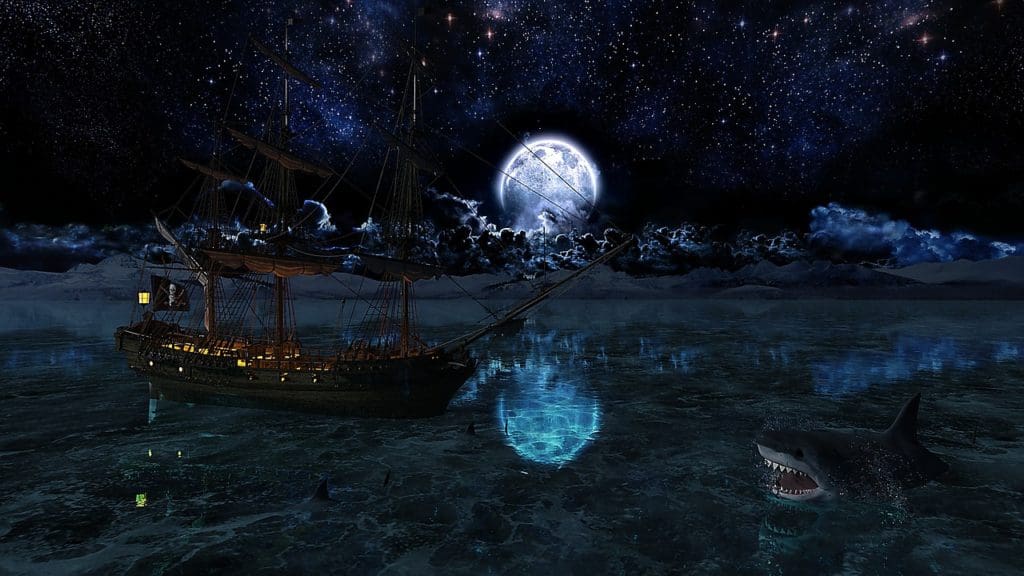 When I was a kid, television became known as the boob tube, allowing little brothers to sidle up to older siblings and, with a salacious gleam in their eyes, say, “Watchin’ the boob tube again, huh?” The first definition Merriam Webster gives to the word boob is a stupid awkward person. You don’t get the definition, a sometimes-vulgar term used for breast, until the fourth entry.

For years, I was a devoted boob tuber, soap operas in college and prime time when my kids were young. Then I found the Internet and my viewing time dropped dramatically. Friday nights on the Sci-Fi channel were sacrosanct. Stargate SG-1 made me a true believer in wormhole technology.

But television wanted more of my time. We upgraded to DVR after a coast-to-coast move. Suddenly it was possible to watch on my schedule, so I happily programmed my machine to save series I would never have watched before. This is where stupid, awkward person comes into play. Perhaps the phrase anti-social, couch-potato is a better fit to what I began to resemble.

I didn’t save myself. Dr. K did by whittling away television expenditures from our budget, finally eliminating cable completely. Now I read of an evening. And I don’t miss TV.

I wasn’t sure I’d have anything to write about bingeing on television when the topic came up this week. What television I watch is now done from the seat of my indoor bike on my iPad. Amazon Prime with a Starz add-on for Outlander is all I need. And then last night, Dr. K suggested we take back up a Starz exclusive program we’d left after season 2 episode 7. We binge watched three episodes to finish season 2, stopping because it was midnight.

The show? Black Sails. Television has come a long way. This pirate adventure is rated TV-MA, which it deserves for the full frontal female nudity, full backside male nudity, and lots of sex and violence. That was the first several episodes. Then my favorite male character, the vicious pirate Charles Vane, digs himself out of a shallow grave to strike down his would-be killer. Nude except for the sand and dirt clinging to him, we get a full frontal shot of him for a brief second or two. For me television had turned from the boob tube into (yes, I’m going to say it) the cock tube. (Which in a way is redundant or a pun or something.) Apparently, male frontal nudity had been going on for years. I just hadn’t encountered it.

Some of what I write can make people uncomfortable if they’ve never confronted some of the sexual practices in which my characters engage. A sadist does things that can make the average person cringe while simultaneously engaging their curiosity. If you’ve never heard of a parachute collar, you’ll discover its purpose in Maon: Marshal of Tallav. That scene, while brutal for male readers, reveals an important element of Maon’s personality.