My checklist for creating book titles:

I’d like to say I used this checklist when I determined the title of my first book. Instead I went with my own favorite type of title. The book is a romance. It’s about a man. The man has a name. The title of the book is the man’s name. Yeah, I like books named after the main male character especially those that are part of a series. My developmental editor doesn’t like book titles that are just a male name. When I submitted the book to a publisher and was offered a contract, I expected a request to change the title. That didn’t happen, so my first book is titled Shane: Marshal of Tallav. To be followed by Maon and Rand. 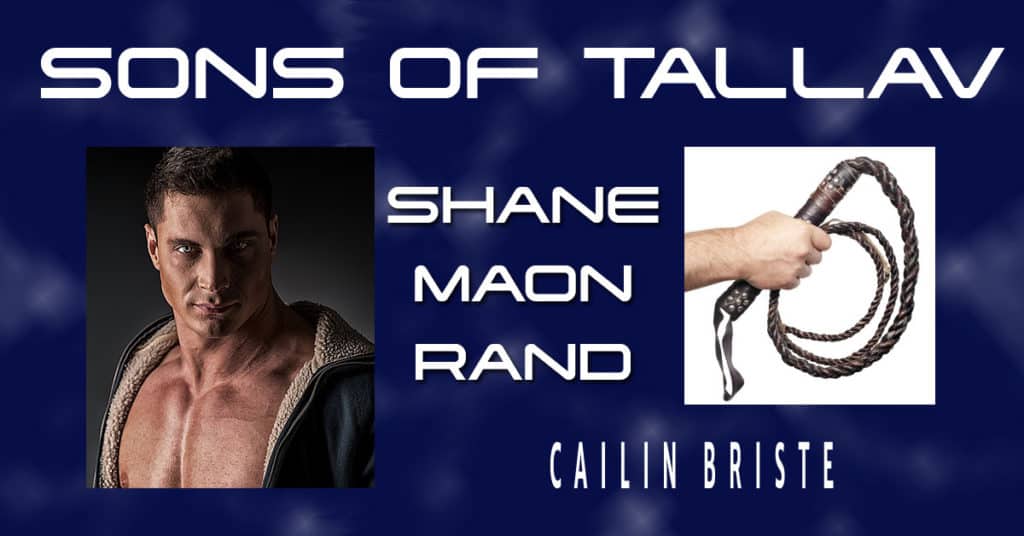 The publisher did change the subtitle. I’d originally named the book, Shane: Tallavan Marshal. Someone at a publisher’s meeting thought it sounded too much like Taliban, so it was changed to Marshal of Tallav. I explained that the name of the planet, Tallav, had meaning in the book and couldn’t be changed. The series became Sons of Tallav when it occurred to me Rand wasn’t a marshal of Tallav. So his book will be Rand: Son of Tallav. The matriarchs on Tallav wouldn’t appreciate it if I called it Rand: Sadist of Tallav. They can’t deny he’s a son of Tallav, although many would like to.

The first four items on my checklist came from my own interactions with book titles as a reader. Number five came from my experience with the hidden connotation in Tallavan Marshal. (This would never have occurred to me, but then I count as one of the top five oblivious people on the planet. (Earth not Tallav.)) 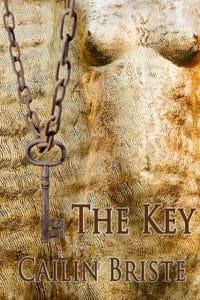 I’d like to say I use the checklist, but truthfully, I forget to. I’m not very good at coming up with titles. My latest short story, “The Key,” is a good example. It’s not memorable. Not in the least. It meets the other requirements, but memorable is number one for a reason. You want people to remember the book. Even thinking about it now, I’m not sure what I should have named it instead. “Kolya Takes the Key?” That sounds like an elementary school book. “The Key” is my free story for those who subscribe to my newsletter. If after reading it, you have a better title, let me know. 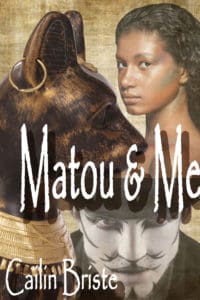 The novella I’m currently writing is titled Matou & Me. Matou is the nickname of the main male character, but it’s also a part of the play on the tomcat/cat burglar theme of the book. Matou is French for tomcat. Minou means kitty in French. Matou calls the female lead in the book minou. But Matou & Minou seemed too much. I think Matou & Me meets all five requirements, and unless I think of something better, it will be the title of the story when it releases in late Spring. I think it’s the best title I’ve come up with so far, but I’m open to input and advice.