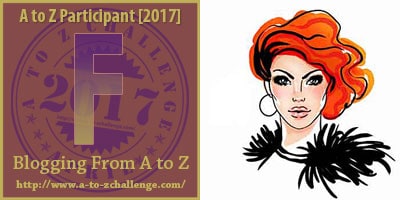 We hear about this designer all the time in the news. And not just for his fashion sense. He’s involved in so many things beyond fashion design. Add director, producer, and screenwriter to his many accomplishments. And yes, there have been swirls of controversy around him. Female nudity in his ads denounced as the objectification of women. His response? He’d be happy to treat the male population the same way if he could get away with it.

But as with all designers who are part of the current trend, one must look at the potential for longevity. Sexy and sophisticated are the terms most commonly used to describe…Oh, I haven’t told you…Tom Ford. And he epitomizes that in his personal style. Who’s to say if in the coming years when fashion takes a downward turn into drab and dull, someone won’t say, “We need Tom Ford.”

Do watch the videos. Just as hot as the pics. Yum! Selina would definitely find appeal in all things Tom Ford.