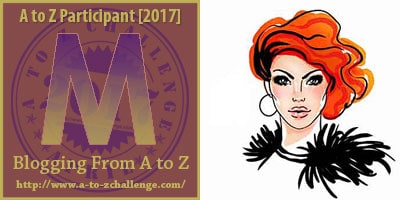 When deciding on which fashion designer should represent the letter M, it was soon apparent that I had no option but to select a Mc and a Mac.

With dramatic extravagance this designer threw convention to the wind, shocking, inspiring, and making a believer of yours truly your Fashion Maven and a designer in the distant future who became known for her dramatic elegance. The inspiration? Alexander McQueen. The future designer? Selina Shirley.

A few tidbits for your delectation. Who could resist the “sultan of sequins,” the “rajah of rhinestones.” The man with the wit and humor to design the costumes for the Carol Burnett Show, also created costumes for Diana Ross, long-running Vegas shows, and Cher. And of course his designs for Barbie!

Feast on the work of Bob Mackie.