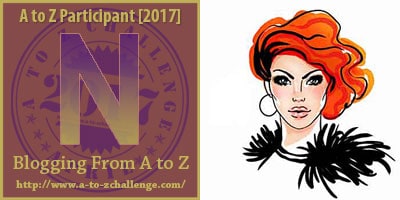 My darlings, sometimes creativity is expressed in ways that are described by the movers and shakers of the fashion world as different. That can be pejorative or positive, but it still essentially denotes the designer is outside the mainstream. The designer, along with his partner, for today began in this way, making his mark using a limited palette and working primarily in silk  to create first a menswear and then a womenswear line. It all began with a shirt, embroidered black on white or white on black. The pair? Richard Nott and Graham Fraser. Their line, Workers for Freedom went through transformations in the 1990’s until eventually the pair sold up. You can still find dresses by Richard Nott, but now they are paintings. Lovely, but your Fashion Maven would love to own the orange dress pictured below.