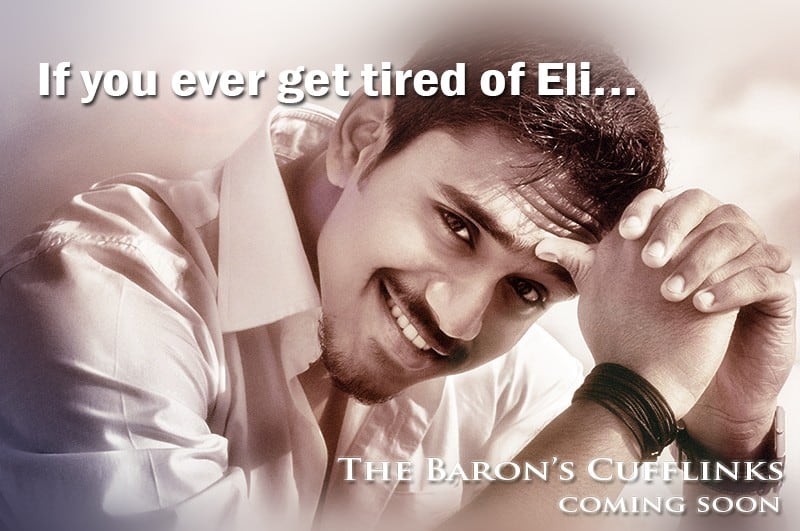 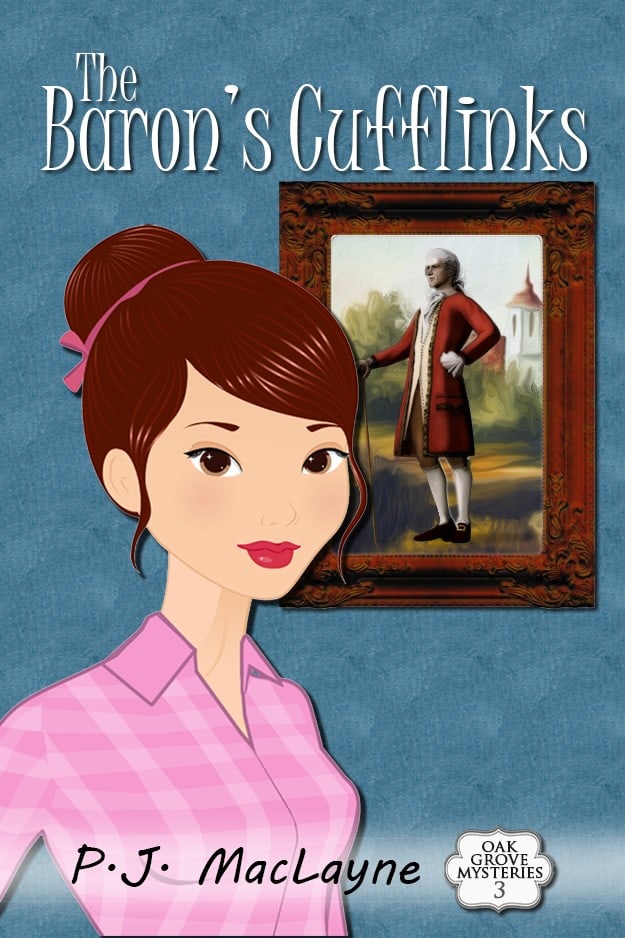 What starts as Girl’s Night Out ends in murder, and Harmony Duprie is a suspect.

She’s innocent, of course, but with no alibi, the sheriff’s department won’t remove her from the list of suspects. It doesn’t help when a waitress from the bar gets beaten up and the only clue is a slip of paper with Harmony’s name on it. Throw in a rookie deputy dead set on building his reputation and Harmony must tread carefully.

But caution isn’t Harmony’s middle name and she plunges head first into danger to defend her honor.

What she finds is a web of half-truths and suspicions implicating several law enforcement agencies, with Jake, her ex-lover, stuck in the middle of it all.

Can Harmony rescue Jake and find the real culprit before she becomes the next victim?

The Baron’s Cufflinks is the third book in the Oak Grove Mysteries, and Harmony Duprie is up to her usual antics.

It didn’t take long for a warm body to slide into the barstool next to me. The middle-aged man with a bad comb-over hairdo and bulging stomach wasn’t my type at all. But Tiffini would talk to him.

“How’s it going, Sugar?” he said. “Buy you a drink?” He’d already had several drinks based on the smell of liquor on his breath.

I smiled and waved my beer bottle in front of his face. “Thanks! How about the next round?”

He waved to get the bartender’s attention and pointed to me. “Another of those for the lady.”

I wouldn’t be drinking it, but I didn’t stop him.

God help me, I giggled. “Sugar will do fine for now. What’s your name?”

“Dave.” He took a swig of whatever poison he was drinking. “I haven’t seen you around here before.”

He looked like a Dave. His wife—yes, he was wearing a wedding ring—probably called him David when she was mad at him. “I’m new in town,” I said. And giggled again. “Thought I’d get out and make some friends.”

Dave grinned widely. At least he had a full set of teeth. “Why don’t you come over and join me and my buds?”

I glanced over towards the table he indicated. The three men looked like clones of Dave. None of them appeared to be dangerous. It would likely be a waste of my time, but I picked up my beer and slid off the barstool. “Sure.”

He grabbed my second beer and his own drink and we made our way across the room.  One of them grabbed an empty chair from a nearby table. “Sugar, meet the guys. That’s Bill, Harry, and Lamar.”

They could have been Mo, Larry, and Curly for all I cared, but I grinned as I settled into one of the empty chairs. “Nice to meet you.”

“Sugar’s new around here,” Dave announced. “So, I volunteered us to make her feel welcome.”

I fluttered my fake eyelashes and giggled. “Sure is nice of y’all to let me join you.”

I did my best impression of Tiffini flirting with all four of the men and discovered, to my surprise, they were actually fun to talk to. I think they were surprised at my knowledge of Steeler’s football, and that made Tiffini more of a friend than a target. The chair they’d given me had a view of the front door, and as was my habit, I’d been keeping an eye on it. It had opened and closed many times, but this time was different. 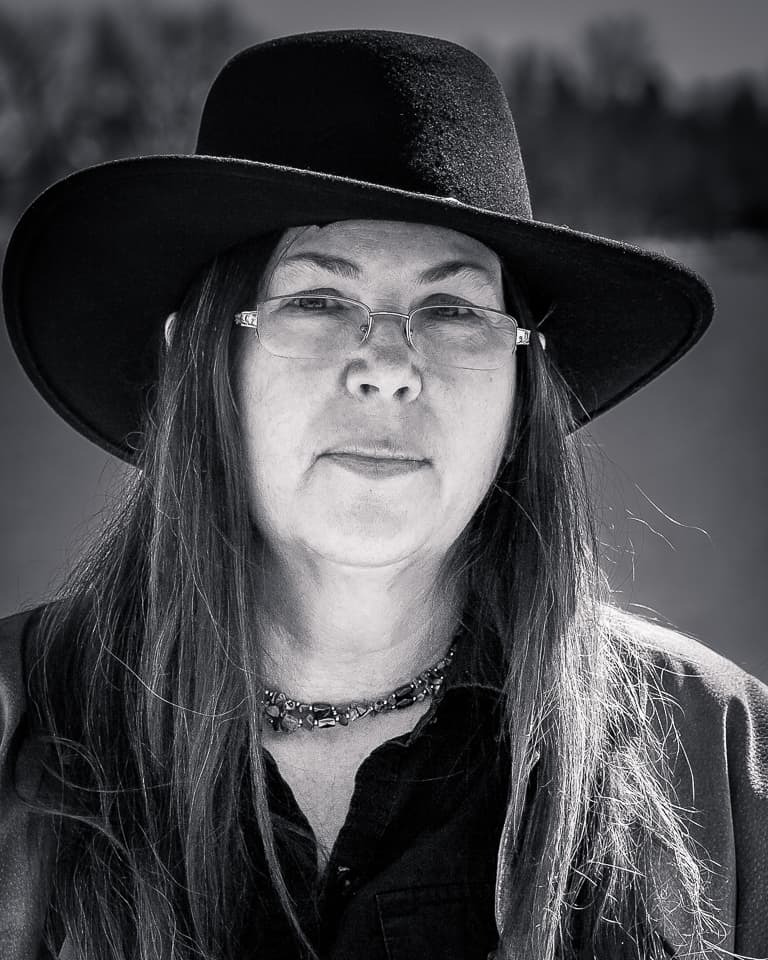 Born and raised among the rolling hills of western Pennsylvania, P.J. MacLayne still finds inspiration for her books in that landscape. She is a computer geek by day and a writer by night who currently lives in the shadow of the Rocky Mountains. When she’s not in front of a computer screen, she might be found exploring the back roads of the nearby national forests and parks. In addition to the Oak Grove Mysteries, she is also the author of The Free Wolves series.