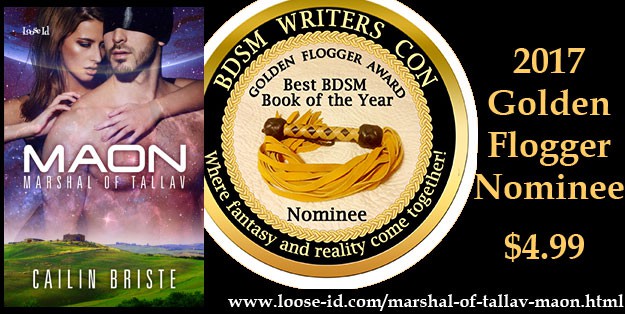 The winners will be revealed August 1. 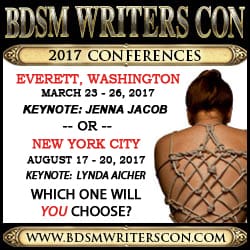