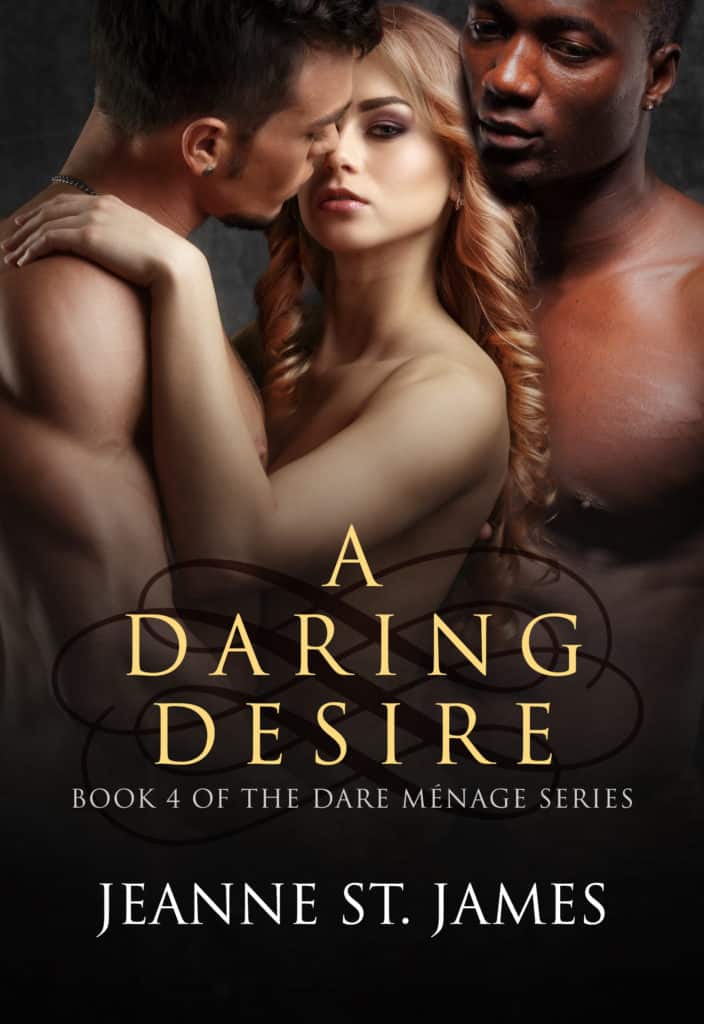 Gryff Ward made a serious mistake when he hired the hot-as-hell defense attorney Rayne Jordan as an associate in his high-profile legal firm, even though she’s one of the best. Now he’s struggling to keep it professional, especially when she insists on calling him “Boss.”

Rayne’s been attracted to the firm’s top attorney ever since her interview. And she’s well aware that calling the conservative man “Boss” drives him crazy…in a very good way.

Add Trey Holloway, their newest client, a troubled NFL quarterback, into the mix. Tension arises when it’s clear that both Gryff and Trey want Rayne and Gryff is willing to fight for her. However, Trey doesn’t hide the fact that he wants Gryff too.

Now Gryff’s having a hard time fighting not only his attraction to Rayne but to another man. Even though he stubbornly refuses to admit his deepest, darkest desires.

Then Rayne takes control. She’s determined to have them both in not only her bed but her life, and she won’t give up until she does.

Note: This book in the series can be read as standalone. It includes an HEA ending. It is intended for audiences over 18 years of age since it includes explicit sexual scenes between all three characters. 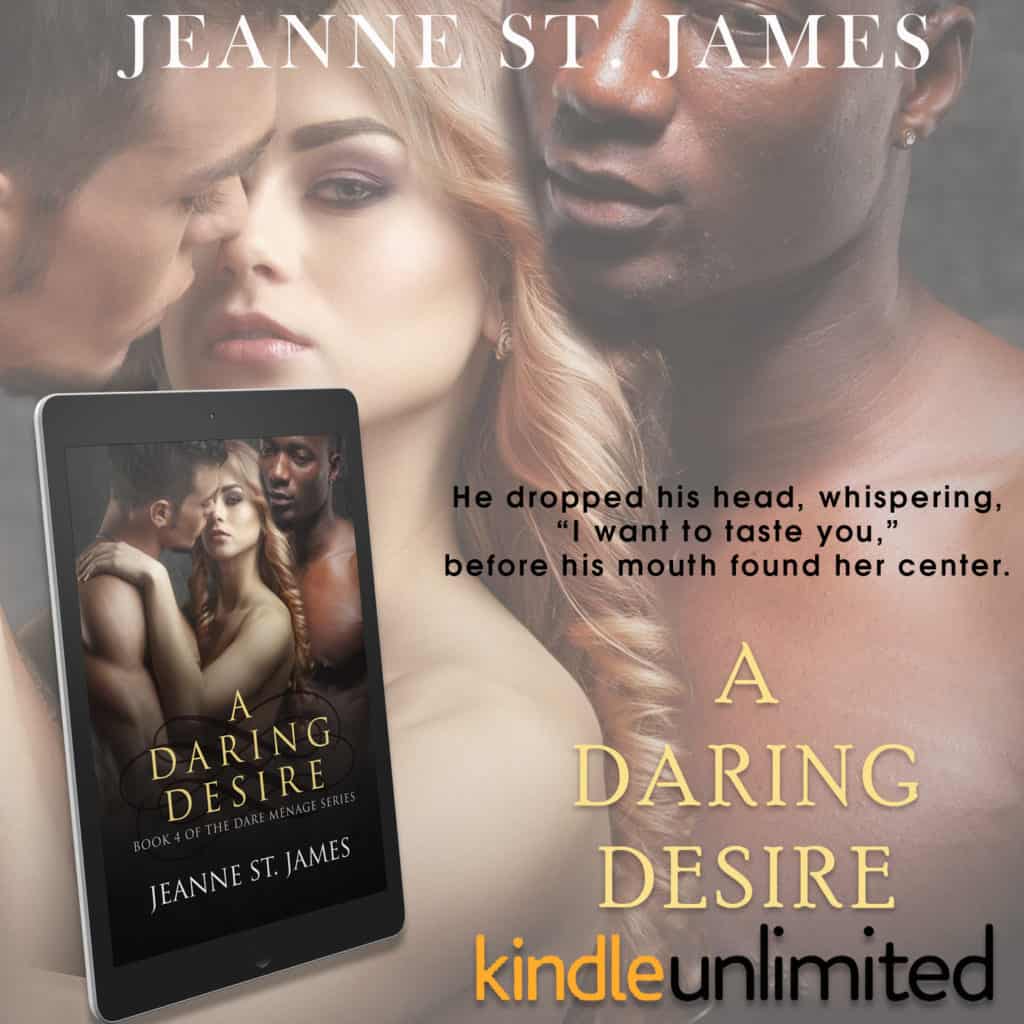 Excerpt:
Trey knew this might be a bad idea.

A really bad one.

But, he figured it could be worth the risk. Though, last time he was in a bar thinking he would get lucky, he got arrested and then suspended from the team, instead.

And now he was down five hundred grand.

He figured he had two good reasons to cough up that much scratch. One, his career might come to a screeching halt if he didn’t, and two, he needed to hire the best to represent him, who, with any luck, would get his charges dismissed instead of going through a lengthy legal process. Because if they weren’t, it would delay him getting back on the team. And a loss of possibly getting a Super Bowl ring.

He fucking wanted that ring. He could taste it.

Grae Ward said his brother was the best. However, Trey didn’t fork out those ridiculous funds simply because of Gryff and Rayne’s reputation. Though, once he met both of them he knew he wanted no one else.

So, what the hell, why not both? Right?

Right. Though, Gryff probably wouldn’t cooperate with his little plan, even though the man got turned on when Trey “flirted” with him. That reaction left Trey with no doubt that Gryff wasn’t completely against the idea of being with another man. Whether that stubborn guy wanted to admit it or not.

Yeah, there was no mistaking the hard-on Gryff got when he pinned Trey against the wall.

Now, as he sat at the bar surrounded by stale smoke and after-work drinking habits, he questioned his idea of tricking Gryff here to the bar.

He ran a finger down the sweating glass of his Jack and Coke. The one he had only two sips from.

Because he needed to be sober for this.

He’d be a fool otherwise. Plus, he needed to keep his “nose clean” or he’d watch his five hundred G’s go up in smoke. Poof.

The door opened and some fresh air rushed into the dank bar’s interior, reminding the occupants for a split second that there really was a life outside this drinking hole. He had picked this particular place because he hoped no one would recognize him, and if they did, they’d likely leave him alone.

When he first walked in and moseyed up to the bar, eyes had landed on him. Along with looks of recognition and curiosity, he even scored a few chin lifts from some of what looked like regulars. But, so far, no one had violated his personal space.

Even the bartender had left him alone after serving him.

And the guy didn’t look happy. Not pleased at all.

Get it on Amazon for $2.99 for a limited time or FREE on Kindle Unlimited: http://amzn.to/2pTQYpW