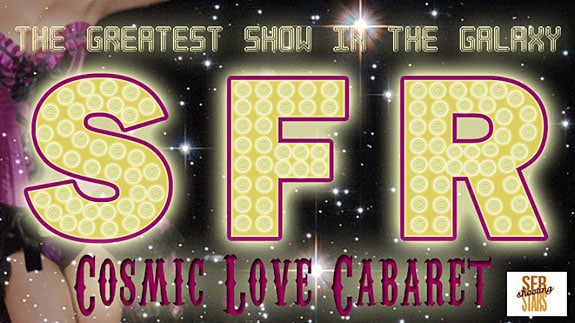 Master Trey, a secondary character in Shane: Marshal of Tallav, deserves his own story. That will be book #4 in the Sons of Tallav series, but before then I’m writing a prequel that will appear in the SFR Shooting Stars next anthology.  The LS Quantum is preparing to set off into the great expanse of the universe–loading cargo, checking in passengers, monitoring flight conditions. Traversing through various worlds, the luxury space liner promises adventure, a little chaos and fourteen stories of tender love. Expected release date: Fall 2017.

Master Trey will be one of those travelers to experience the wonders of the LS Quantum and its celebrated Cosmic Love Cabaret. Here’s a taste from the first chapter of Educated by the Master.  This is a work in progress. There may be final edits before publication. 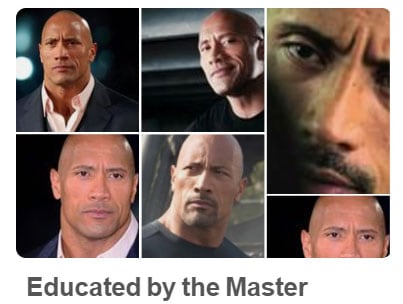 The anthology will be available for pre-order in September. Subscribe to my newsletter to be notified of that and future releases, promotions, giveaways, and sales. It’s mailed once a month.