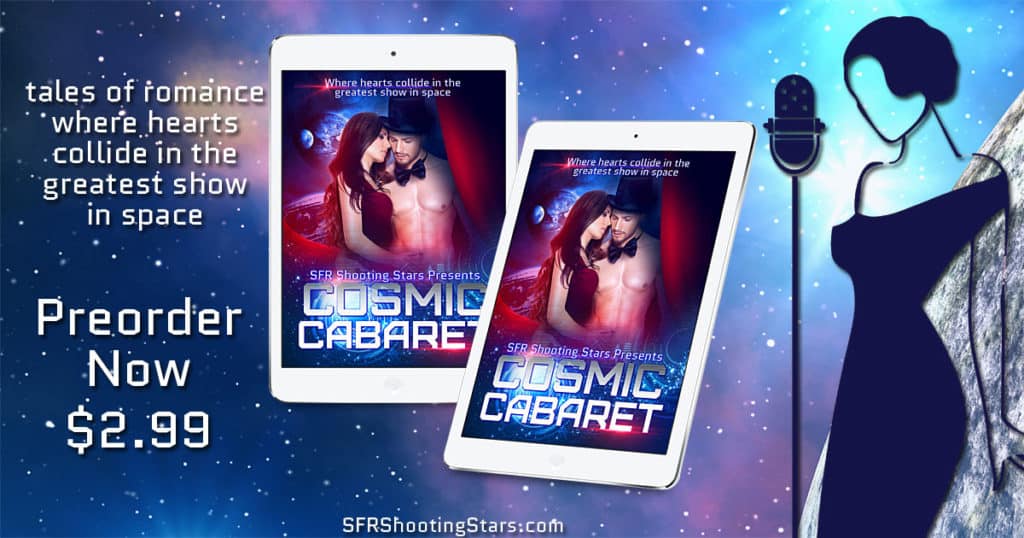 Vordol Silveira knows that to be the best bodyguard in the galaxy, he needs to keep everyone, except his brothers, at arm’s length. That vow serves him until he runs into his former mentor’s daughter while on a job. LS Quantum waitress Pitannah Lorento dreams of winning the intergalactic burlesque competition to pay for her mother’s medical treatment. Seeing Vordol triggers old desires—a distraction she can’t afford. But when Pitannah is threatened during the competition, Vordol’s vow is put to the test.

Dena Garson is an award winning author of contemporary, paranormal, fantasy, and sci-fi romance. She holds a BBA and a MBA in Business and works in the wacky world of quality and process improvement. Making up her own reality on paper is what keeps her sane. She loves to hear from readers and can be reached at dena@denagarson.com.