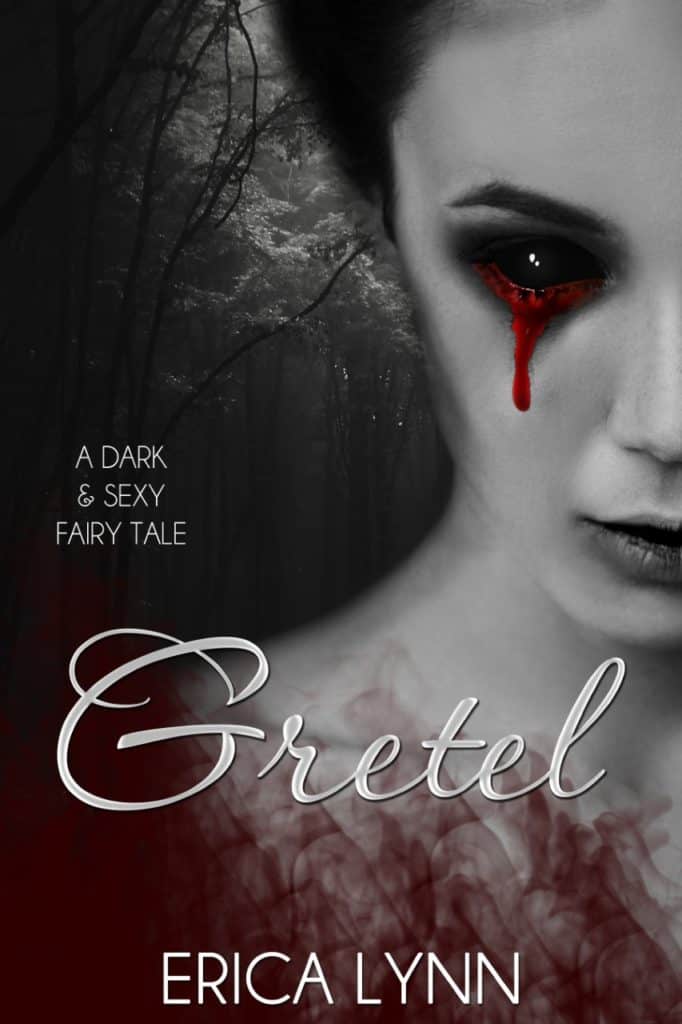 This is the true account of Hansel and Gretel. Forget your silly, misguided tales of two siblings and a house of gingerbread and cakes. This is the story of what happens when love battles against lust. When the yearnings of the heart are forced to wage war against the base needs and desires we all possess. When the time comes to face who we really are. What we truly want. What we need.

A Warning: Their story should not be taken lightly, for we all toe the line between human and savage animal. We walk around in the light, hoping others don’t see the depravity lurking within, begging to be let free. So take a deep breath, set up your defenses, and slowly turn the page. I dare you. 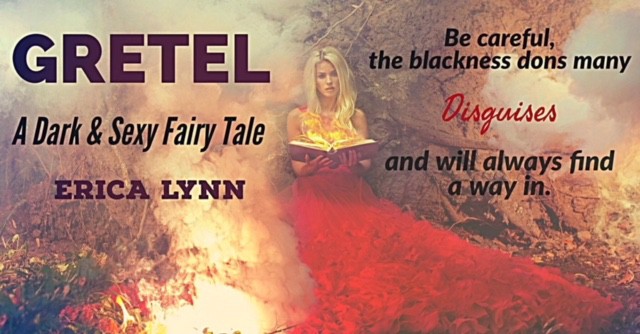 The door opened and she felt a body lay down beside her. Something long and hard pressed against her bottom, and she couldn’t help but wiggle against it.

“No. My head is filled with…strange things.”

“Oh really?” a large hand with rough, calloused fingers found its way inside her gown and down to her aching sex. A finger slipped between her lips, gently coaxing her slippery entrance. “What kind of strange things?”

Gretel arched her back as sensation rolled through her body. She’d never been touched there by anyone else, even she had only been brave enough to touch herself on a few occasions, but those didn’t compare to this. “I kept seeing you.” She turned her head to Tristen, and he returned her stare with a dangerous smile.

What did you see?

Gretel whimpered in frustration as he removed his hand from her sex, then ran his fingers, wet from her excitement, over her mouth.

You were inside me. Here. Gretel squeezed her eyes closed and concentrated on her dream. What she’d seen. What she’d heard. What she’d felt. Tristen nodded and as he slowly got to his knees, she realized he wasn’t wearing any clothes. She’d never seen a naked man before, and her mouth watered at the sight of his muscled body and thick, pulsing erection.

Gretel got to her knees, just as he was, and waited.

She did as instructed, and he grabbed the hem of her gown and lifted it up and over her head. The cool air kissed her naked body, and her nipples hardened in response.

He tilted his head forward and caught one nipple in his mouth, swirling his tongue around the soft peak before closing his lips and sucking. He released it with a pop, then did the same to the other. Bend over.