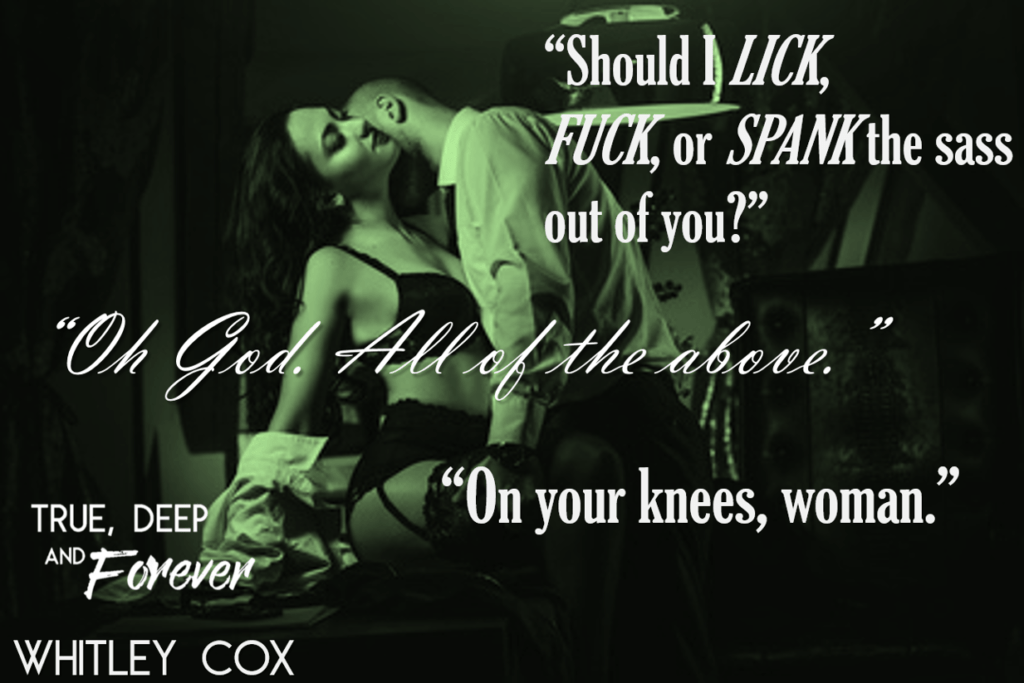 One marriage … a second chance at love

Eight years ago their love was instantaneous, all-consuming and intense. Garret Banks had to have Amy Shaw the moment he met her, and no one thought the flame would ever go out.

Now, they have everything they’ve ever wanted: great careers, a beautiful baby, and a rock-solid marriage. Or do they? Garret’s high-stress architectural job is taking its toll. Amy’s predicaments would be hilarious if they didn’t make her want to cry. And to make matters worse, her ex is back in the picture, demanding answers about the wild passion she left behind — answers she isn’t willing to give.

Garret and Amy grab quick, dirty sex while they can, but in between mommy wars, annoying in-laws, sleep deprivation and fears of betrayal, their marriage is put to the test time and time again. Once they were sure love conquers all, but how far can one marriage bend before it snaps? 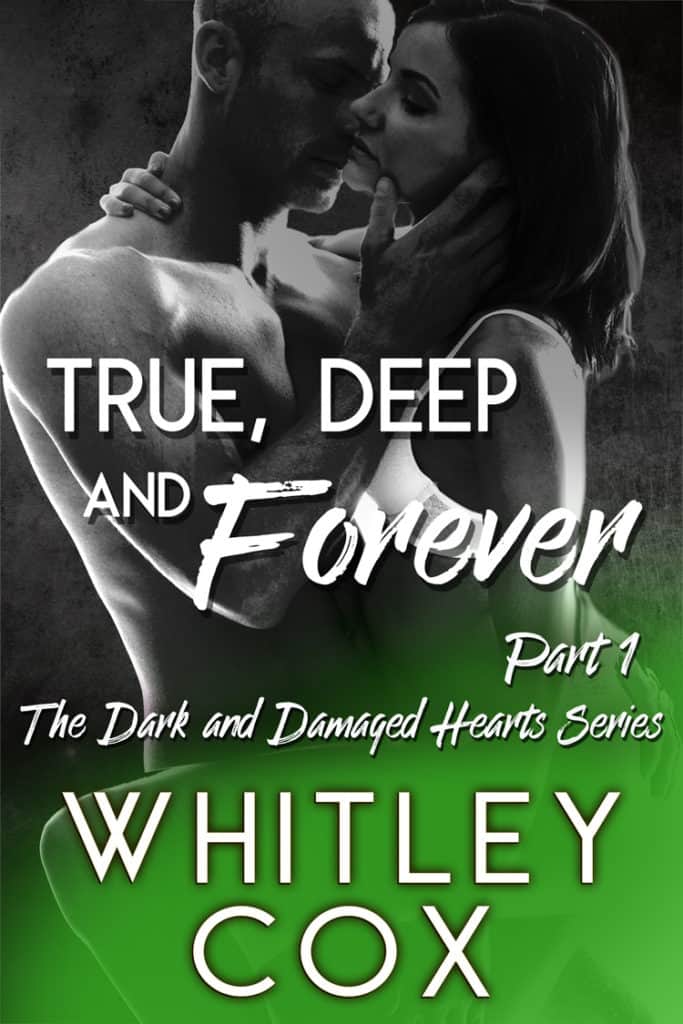 Back up on all fours I was hauled, and this time instead of the willow branch, he reached for something small with a chain off the nightstand.

He brought each of my nipples into his mouth, sucked and laved until they were hard points, before fastening the rubber-tipped clamps. A dull pain swept through my breasts, making its way down the rest of my body, landing and growing warm and wonderful between my legs.

Seconds later he was back inside, thrusting hard, riding me. His hands gripped my hips, and his fingers roughly kneaded my already hypersensitive skin.

“Your ass is so fucking sexy with all these marks. I want to bite it.”

Before I could say anything, before I could beg him to bite my ass and make me burn, he pulled out and ducked his head. I thought for sure he was going to take a chunk out of me, and I braced myself for it. I loved a good vampire bite; nothing wrong with teeth.

Only he didn’t bite. Instead he snaked his tongue between my legs and up through my slick folds. I pressed back into him and spread my thighs wide, the orgasm building again and this time unwilling to go unanswered. Swirling his tongue around my clit until I was a mewling mess, he beckoned my release. He plunged two fingers inside and pumped, coaxed, twiddled, scissored just right. I was panting and frantic and so damn needy, at that moment I would have done anything to come. And of course that’s when he bit me. And it wasn’t just a sweet little nip on the back of my thigh, either. No. My husband went in like a fucking lion, chomping down hard and pulling the chain between the nipple clamps as well, until he earned the scream from my lips he craved.

I heard the tear of a condom wrapper, and seconds later he was back inside me. This time the mission was clear. We were done playing games. Wrapping one arm around my waist, he dipped his hand between my legs and began drawing luscious circles around my hard and swollen clit, his fingers gliding with ease up through my cleft.

“You’re going to come hard for me, aren’t you, my sexy little masochist?”

“Yes,” I panted. My whole body buzzed with the desire to come, the need so all-consuming, at that point I might have chosen an orgasm over breathing.

“Then come for me.” He pinched my clit; I let go. My mouth opened, but nothing besides warm air came out, followed by a weird squeak. Bright and colorful lights flashed behind my closed lids, and my pulse thundered in my ears. I heard Garret break behind me, then stiffen as he found his release.

I didn’t bother opening my eyes, but I smiled. The compliments didn’t get much better than that. My entire body was slipping into atrophy, and my ass stung like a bitch. “Same here, baby. Same here.”

Buy Now at the Special Release Price of $2.99 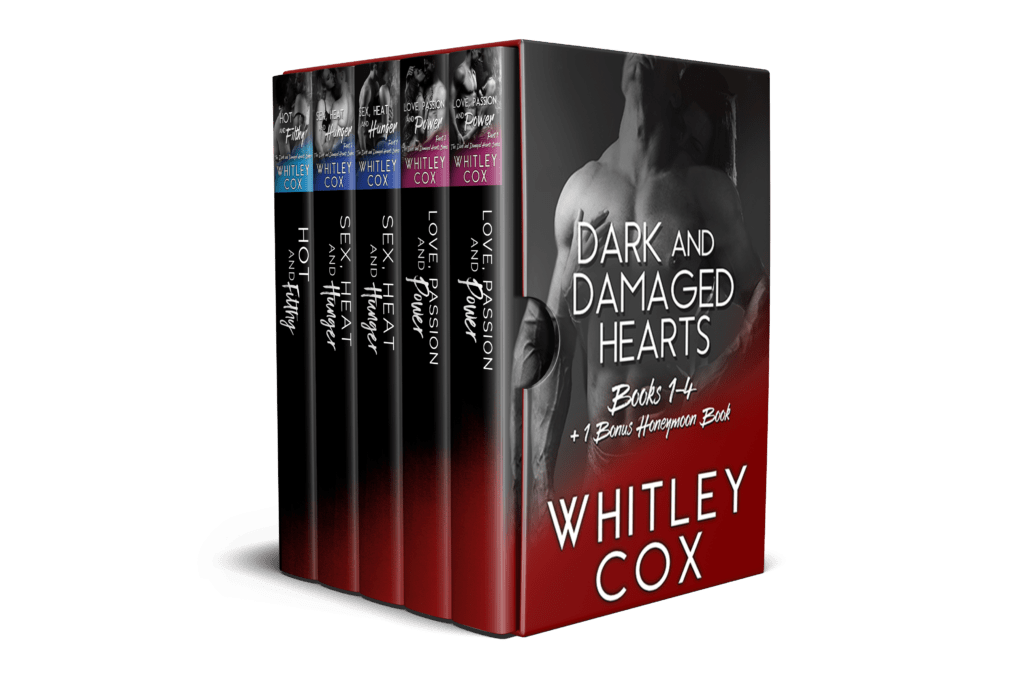