Oh my yummilicious sizzling hotness! Jeanne St. James has done it again. Hawk’s story is now here. If you’re as crazy about getting your hands on a copy, the wait is over. 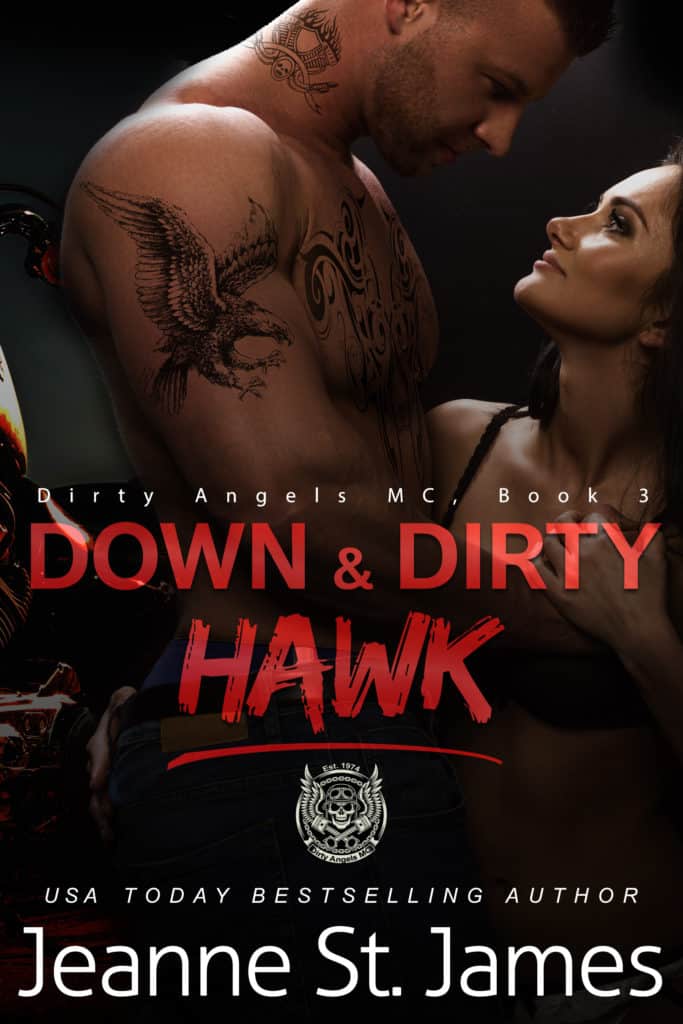 Add to your TBR pile on Goodreads: https://www.goodreads.com/book/show/36387201-down-dirty

Welcome to Shadow Valley where the Dirty Angels MC rules. Get ready to get Down & Dirty because this is Hawk’s story…

When strong statements must be made, Hawk, as the MC’s VP, must be the one to make them. But that doesn’t mean there aren’t consequences, like him landing in jail. Though the club keeps an attorney on retainer, the one who shows up isn’t quite who he’s expecting. Not even close.

Feisty, classy, and curvy, this attorney pushes his buttons in all the right ways. And Hawk can’t ignore a challenge. However, she’s so out of his league, he can’t hope for anything more than a few chances to scratch all her itches.

When Kiki’s boss hands over the club’s account, she doesn’t know what to expect and her meeting with the overbearing, bad boy biker goes anything but smoothly. Like Hawk, Kiki loves a challenge, too. But getting involved in the club and its VP may not be what she bargained for. Especially when it comes to several run-ins with a rival MC, including one which may very well affect the rest of her life.

Kiki needs to decide if becoming involved with Hawk is worth not only the judgment from her peers but, even worse, the violent mayhem the club becomes entangled in.

Trigger warning: This story includes a violent situation that includes kidnapping, physical and sexual assault. Note: This book can be read as a standalone. It includes lots of steamy scenes, biker slang, cursing, some violence and, of course, an HEA. If you like alpha males who take charge, this book is for you. 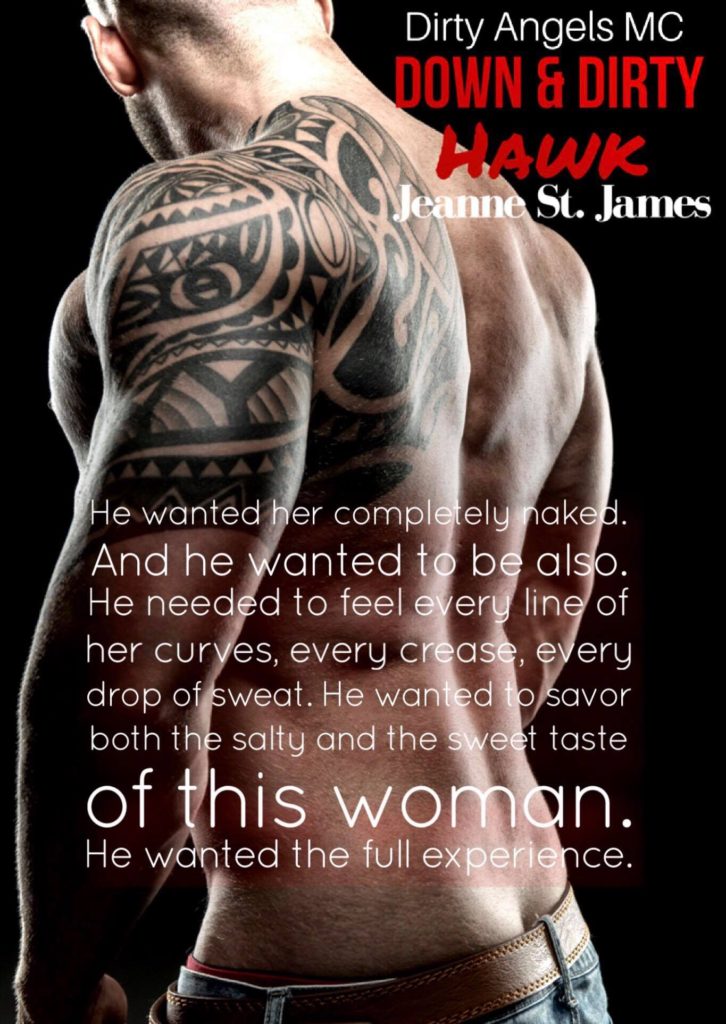 Kiki sat behind the table about to not only face an unhappy judge but she was being seared by the heat of the large biker sitting next to her, who just stared at her.

Well, she did tell him not to stare at the judge. So, it was all her fault.

She really should rethink her career. She should switch to real estate law like her ex. Elder law, family law. Something, anything other than defending a badass biker and his “brothers.”

She bit back a groan. If she knew this was where she wo

uld end up, she certainly wouldn’t have joined Pannebaker’s firm. Even though it was one of the best criminal defense firms in the area.

She should be wondering how a motorcycle club consisting of a bunch of derelicts could afford Pannebaker’s hourly rate. Though, they had no problem paying for the damage done to that pub in South Side. The club’s treasurer, Ace, simply scribbled out a check for six figures.  He didn’t even tell the owners to hold it before cashing. No. He said it was good and could be deposited right away.

Imagine that. But all that money could come from illegal activities. Though, Pannebaker assured her she wouldn’t be representing an outlaw club, that they were on the up and up.

Kiki let out a snort. Right.

“You okay?” came the deep voice next to her.

She refused to turn her head toward him when he was this close. His heavy denim-clad thigh brushed against her stockings. No suit for this guy’s courtroom appearance. No. He insisted on wearing his whole biker get-up sans the vest with filthy patches she insisted he not wear.

She cleared her throat. “Perfect. Remember to keep your mouth shut and at least appear sorry for your actions,” she whispered.

She ground her molars and then unlocked her jaw. “Act like it.”

Fingers brushed along her knee and then the skin at the edge of her skirt. She sucked in a sharp breath.

“Get outta here today an’ then we’ll have our appointment later.”

Oh good lord. He actually took her serious when she made that so-called appointment. She had to clear that misconception up and do it quickly.

“I was only kidding about the appointment,” she whispered fiercely. She gritted her teeth against the shiver that wanted to run through her as his fingers climbed her thigh.

She should be very afraid of this man and not for the obvious reasons.

Before she could smack his hand away, the District Justice entered the room and they all stood, including the hunk of tattooed muscle next to her, who was suddenly stuck to her side. Like Gorilla glue.

Kiki swallowed hard and her nipples pebbled under her blouse. Great. That wouldn’t be too obvious.

She shifted an inch to the right to give herself some breathing room. “Your Honor.”

He sat and so did everyone else. Well, everyone except for Hawk.

“Sit down,” she demanded under her breath, tugging at his faded Myrtle Beach Biker Week T-shirt.

With a smile, he sat, his body visibly shaking in silent laughter.

“So, what do we have here, Ms. Clark? A,” the judge glanced down at his papers, “member of a motorcycle gang who decided to come into my district and make a mess.”

Judge Powers looked up. “What was that, Ms. Clark?”

“It’s a club, Your Honor, not a gang. They’re not engaged in any illegal activities.” Holy crap, she hoped that was true.

“A club,” he repeated like he was taste-testing the word. “You mean a club like the Boy Scouts?”

The judge let out a bark of a laugh then his eyes swung to her client, then back to Hawk’s father, Ace, and his brother, Diesel, who sat in the seats directly behind them.

“What badge do they get for beating up a member of another club?”

“Your Honor, Mr. Dougherty has seen the error of—”

Powers raised his hand, palm out toward her. “Save it, Ms. Clark. I wasn’t born yesterday.”

Powers interrupted her again. “Here’s the deal, Ms. Clark. You want to defend such upstanding gentleman? That’s fine. But maybe you should be responsible for them. Or at least,” he wagged a finger at Hawk, “this one.”

“No, Ms. Clark. You can be his babysitter for the next three months.”

Oh shit. Kiki sucked in a breath. “No, Your Honor.”

And not just no. Hell no! She did not want to get stuck being responsible for a damn biker. Pannebaker couldn’t pay her enough. 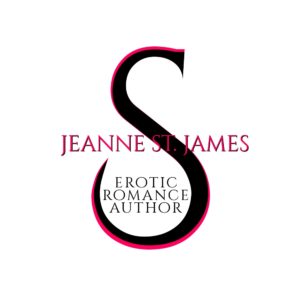