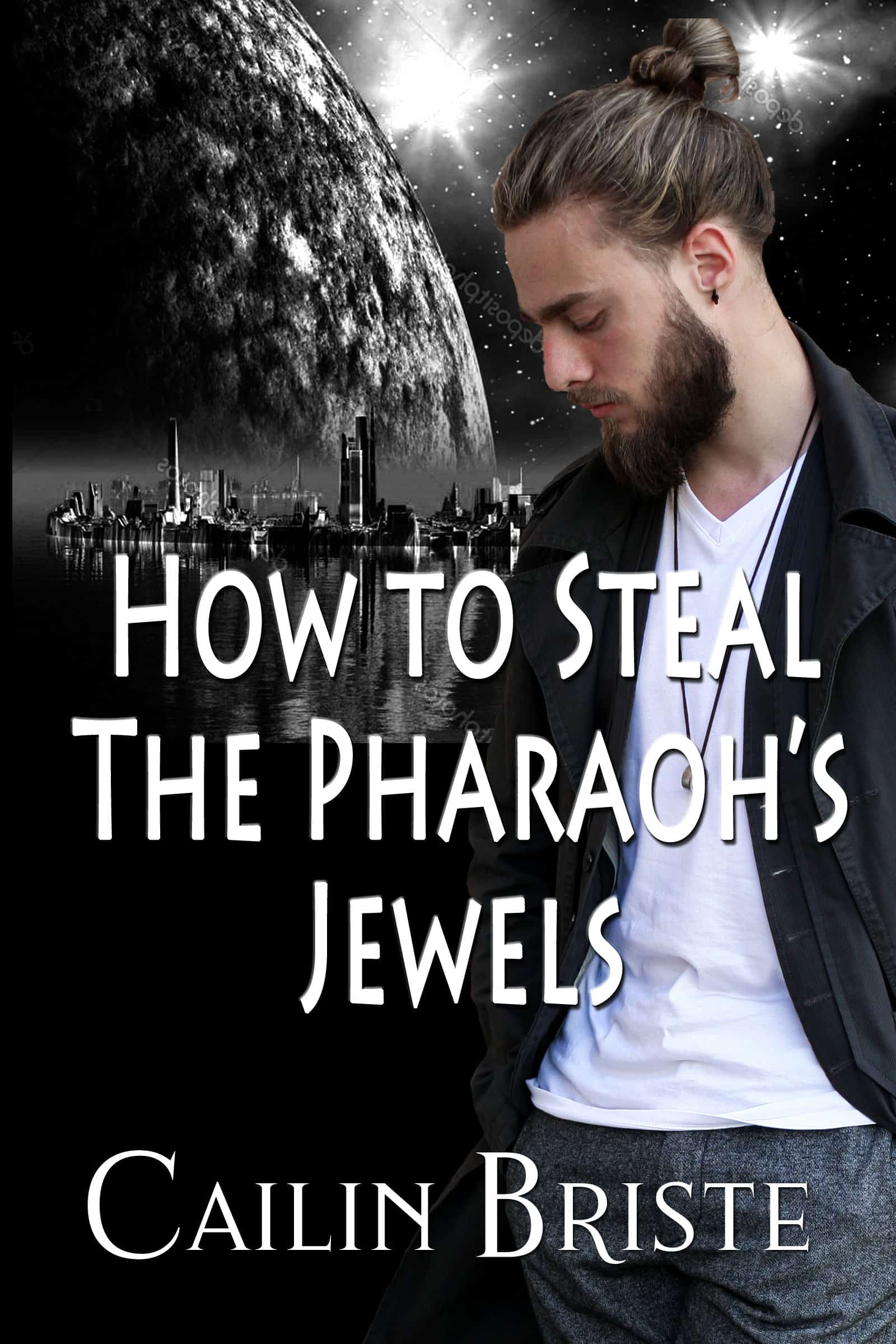 How to Steal the Pharaoh’s Jewels: A Thief in Love Suspense Romance, Book #2 releases April 23rd.

What can I say? All my heroes and many of my heroines get physically hurt in my books. Cade is no exception. Here’s a bit from the first chapter.

With a grunt of approval, Cade noted the route change had worked. The road ahead was less congested, so he relaxed back into his seat and picked up speed. A parking garage lined the left side of the street with office buildings on the right. He checked the time and glanced in the rear-view mirror. “Want some music?”

At that moment a large dump truck came barreling out of an exit of the parking garage. Cade swung right and hit the brakes hard, hoping to lessen the inevitable impact, but even with the protection devices built into the vehicle this would be a brutal collision. Safety foam inundated the foot wells of the car, and the air ballasts deployed. The scree of metal and the splintering of the car’s plastic shell, filled Cade’s ears along with a sound like the roaring thunder of thousands of wild animals stampeding toward him. One thought struck him. No pain. And then the world winked out.

The next he knew, someone was shouting his name and agony radiated from his pelvis. The gray airbags that held him in place deflated while before him the mangled remains of the windshield gave him a partially obstructed view of the front end of the dump truck, an irresistible force that even Gerald St. Croix couldn’t have stopped. The left side of the car was crushed and had been pushed into the passenger side. Cade had been displaced two-and-a-half feet to his right.

A voice sounded behind him. “Cade. We’re going to get you out of there. Hang on. They’ll have to cut you out.”