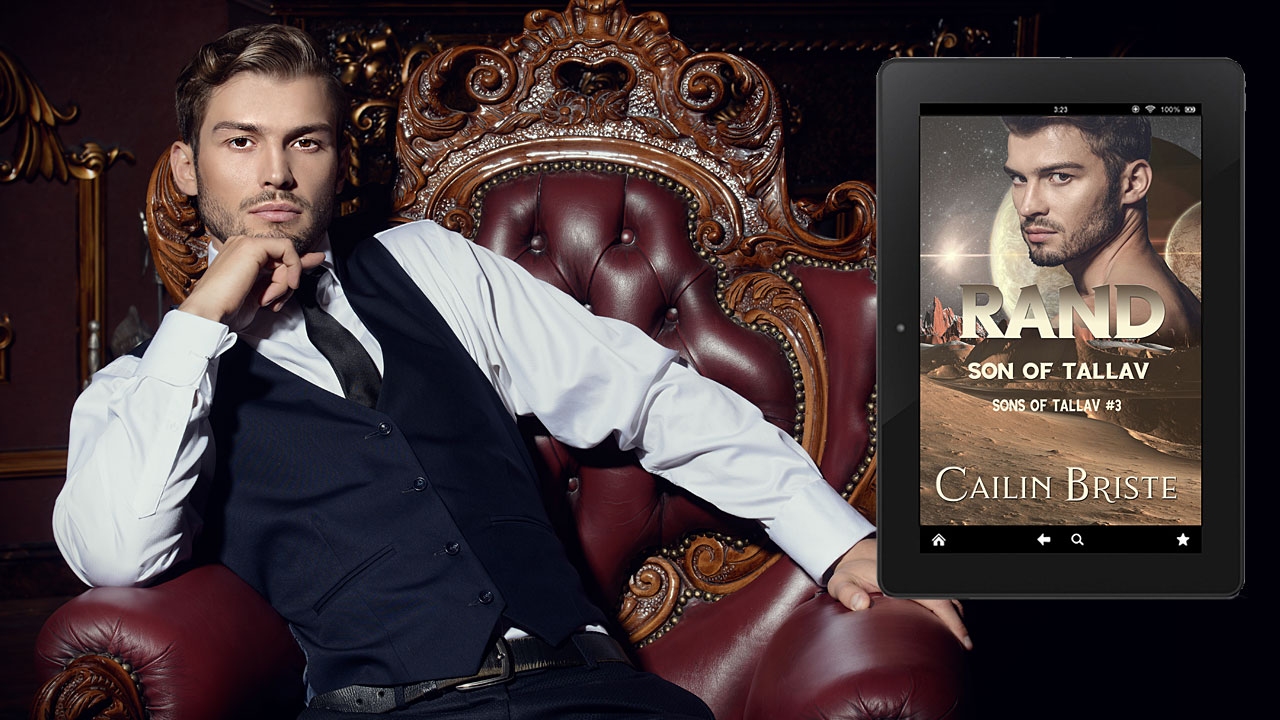 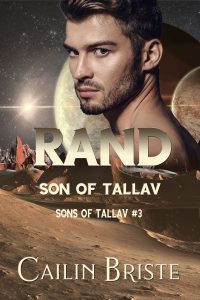 The slender slice of moon did little to light the edge of the cliff over which the desperate bleating of a lamb sounded. Rhiannon, Tallav’s second moon, had yet to rise and brighten the night sky. Why the gardener’s boy sought Penny out on the patio rather than running to get the overseer, she didn’t question. He was a child and probably ran for the nearest adult. Peering over, she could make out a patch of dirty white caught in a bush. At least the lamb had slid into the bush, it’s fall blocked from the vertical plunge of the cliff to the river below.

How had it gotten here? The early lambs weren’t old enough to be out of the lambing shed which was nowhere near the cliff. She slid carefully down the slight grade of the rim of the cliff and tried to calm the animal while she waited for help to arrive. She sent the boy on to the overseer with a request to bring rope.

Careful to stay out of range of the lamb’s thrashing, she spoke to it in gentle crooning tones. The animal quieted, no longer flailing but still bleating plaintively. The creamy tan color of the lamb’s body was more difficult to see in the dark, but the face, white with black speckles, stood out. To her horror, she noticed one of those dark marks was in the shape of a heart. This was the orphan lamb the overseer had allowed Sophie to help feed. That lamb was bedded down every night by the overseer himself in the enclosure built next to his office in the main barn. Someone had to have brought this lamb out here. She’d damn well find out as soon as she rescued it from its precarious predicament.

Above her, loose rock skittered with the sound of someone descending. She tipped her head back and shouted, “Don’t come down. Just drop the end of the rope.”

The low throaty words confused her. That wasn’t the overseer. She lost sight of the darkened form above her when she sat up to roll over on the clumps of rock and grass beneath her to get a better look. A solid thud struck her back, sending pain lancing along her spine and around her ribcage. The lamb renewed its thrashing when she slid into it, knocking it backward. Squealing in terror, it tumbled out of view.

Heart pumping, Penny windmilled in a futile attempt to keep from falling forward. She straddled the bush with her legs, the sharp ends of broken stems lacerating her exposed face and hands, snagging in the long-sleeved pajamas she wore. For an instant, her momentum stopped. In desperation, she clamped her fists onto the bush’s base, ignoring the sting of abrasion.

A second strike from her assailant’s booted foot struck her high to one side of her backbone.

Jarred forward, she began a slow-motion tumble head first over the bush.

Fingers and palms tore while branches slid through her grasp until the strain on her good shoulder from the somersault forced her to let go.

Her temple struck a jutting rock, and darkness claimed her.

Above, a figure scrambled to the top of the cliff, humming a cheery tune. The wordless tune stopped at the sound of someone rushing toward the precipice. By the time the overseer arrived, the spot was empty. No lamb. No Penny. Just moonlight casting the side of the cliff in shadow in the waning heat from a late summer day. With an exclamation of frustration and an oath that he’d see to that boy for pulling pranks, the overseer left.

It wasn’t until the next day, when no one could find Penny, that the overseer mentioned his fruitless trip to the cliff edge. Her body lay on the rocks half in and half out of the river. Officially, she was a casualty of misadventure.