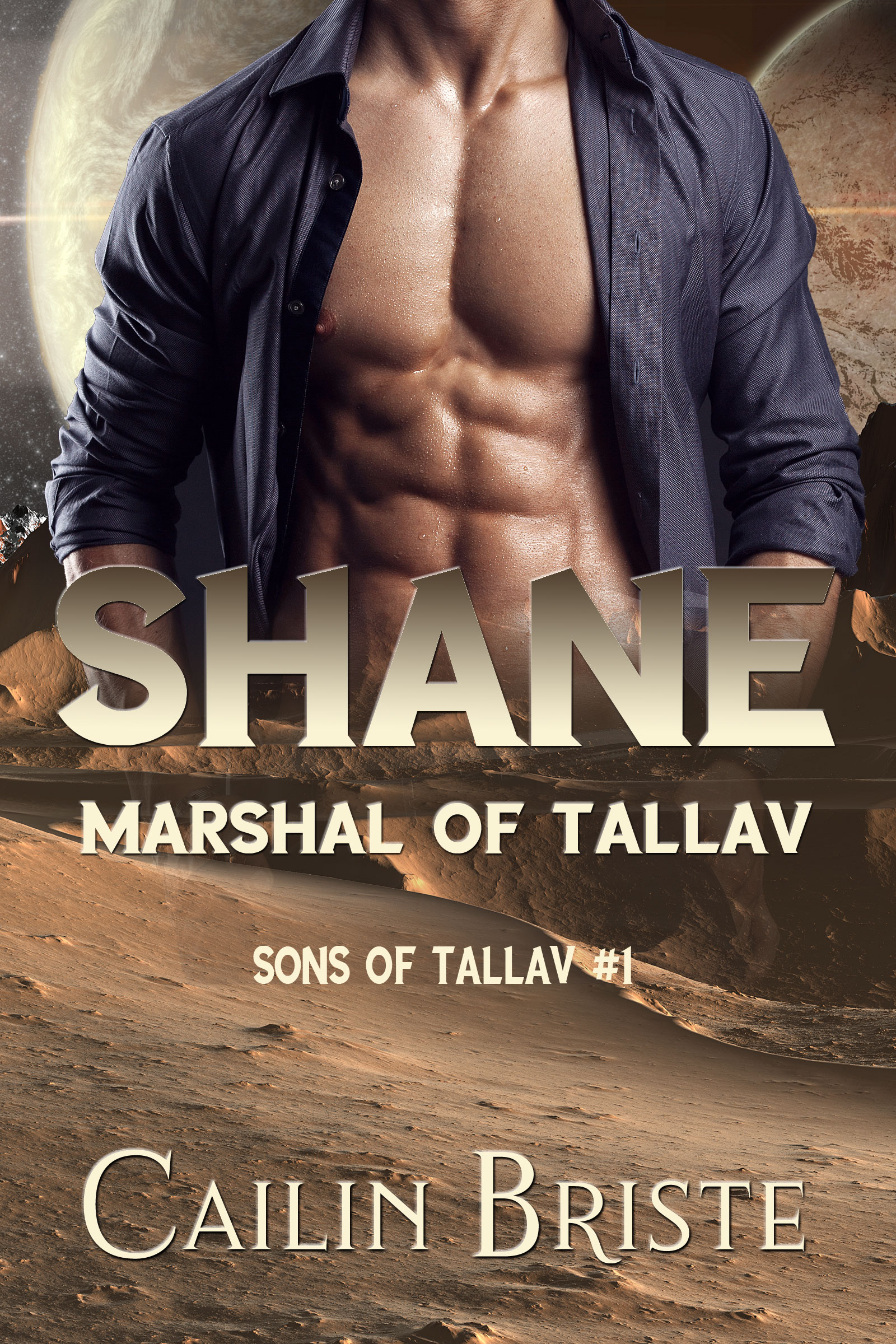 Can’t a guy get a break?

Shane Tiernan, the Beast of Tallavan aristocratic society, needs relief from the matriarchal rules that are destroying his life. His hope lies in a female submissive, newly graduated from a top sex school. From her resume, she seems perfect. But profile and real life collide when he arrives to collect her.

He’s stunned when he spots her vaulting over a bar and snatching up an ice chipper to defend herself against the giant who is chasing her. Her combination of warrior spirit and long-limbed curves fires his Dom imagination and the desire to bind her in his rope and have her under his complete control.

Adrianna Pacquin is sexually submissive, but don’t cross her outside the bedroom. She escaped the crime lord who plans to marry her once before. When it becomes clear he’s still after her, she doesn’t intend to get caught.

A fortuitous decision to accept the contract of Tallavan Marshal Shane Tiernan promises safety until an attempt to murder him sets the pair on an investigation that will require complete trust in one another. With danger stalking their every step, the secrets they both hide could implode their blooming relationship and leave them exposed to their relentless foe.

Excerpt:
When Shane entered the bedroom, he stopped midstride, allowing himself to bask in the pleasure of the sight of Adrianna, fully submitted and waiting for him.

With fluid grace she rose, long limbs straightening until she stood with the elegance of a marble caryatid. She was no stone column, but a living, breathing woman, a maiden to whom he would demonstrate the surging power of a man when he broke through her virginal barrier. A rumbling growl filled his throat while heat flooded through him. Gods, it would be so easy to let his control slip.

His words roughened by desire, he said, “If at any time you need me to stop what I’m doing, you will say the word red. I will not terminate your contract for using your safe word. Do you understand?”