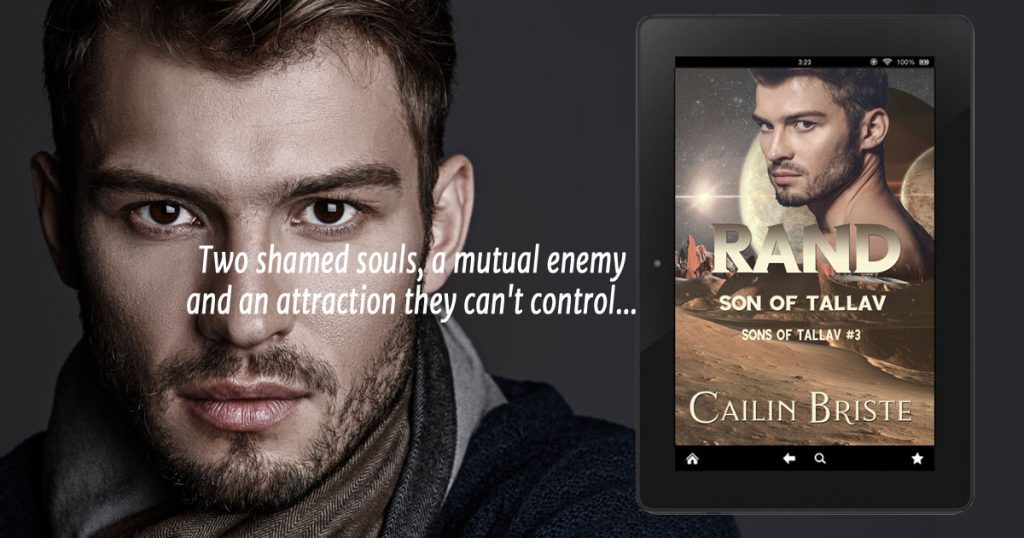 Her body writhed when he drew a finger over the marks he’d left on her back.

Randolph stroked the disheveled softness of Eva’s hair before firmly gripping the back of her neck. “You did very well, Eva.” A shudder and sob were her only response. The time he’d spent with Eva over the last week had been a refreshing change from the business expansion consuming him for over a year. Although he might not have taken on Eva’s remedial training if her master hadn’t been a member of the Beta Tau board of directors.

Her body writhed when he drew a finger over the marks he’d left on her back. One or two spots were seeping blood. He swirled the tip in the fluid before scraping his nail across the abrasion. The sight of Eva, arms shackled above her head, undulating before him, sent a jolt of pleasure through him.

“Your master doesn’t hurt you often, Eva. Perhaps that’s why you believed you could manipulate him. He brought you to me to break that habit.”

Randolph threaded his fingers into her hair and pulled her head back, noting the tears inching down her cheek. “This is our last session before I return you to your master. The pain you’ve experienced was not a punishment. You’ve learned your lesson and learned it well.” He brushed his finger through the damp trail on her face. “This was for me. Your tears are your gift to me. I’m a sadist, Eva. I enjoy hurting you. But I haven’t taken you over the edge of what you could bear. If your master sends you again, I will break you. Do you understand?”

“Unnnhhh.” The sound flew from her.

“I understand, Sir.” The words came out with a squeak.

“Good,” he said, unwinding his fingers from her hair. He allowed the chain attached to her shackles to lengthen with a flick of his wrist before again engaging the locking mechanism. Gripping both her hips, he pulled her back until she was bent before him. He smacked her bottom. “Do not come. Your orgasms belong to your master. Correct?”

“My orgasms belong to my master.”

Buy the first in series, Shane: Marshal of Tallav, on sale: https://books2read.com/shane