Once Upon a Rebel Fairytale

It’s release day. Once Upon a Rebel’s release is finally here. If you’ve been waiting until today to purchase it, wait no longer. 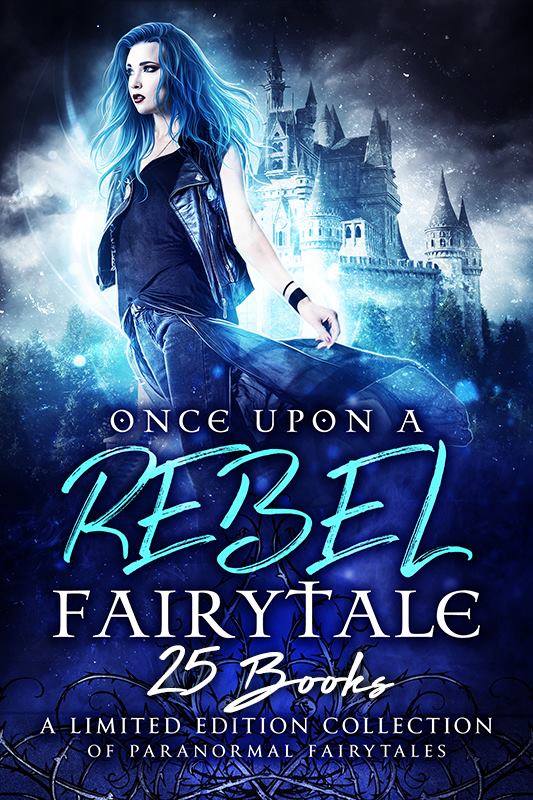 Once Upon a Rebel Fairytale

Inside these pages, you’ll find 25 action-packed fairytale retellings that rebel against tradition, from dark and gritty paranormal romances to sexy and thrilling supernatural fantasies.

The princesses, queens, kings, and villains of your childhood return in these adrenaline-spiking spins on your favorite bedtime tales.

But reader beware: these fairytales are not for the faint of heart. 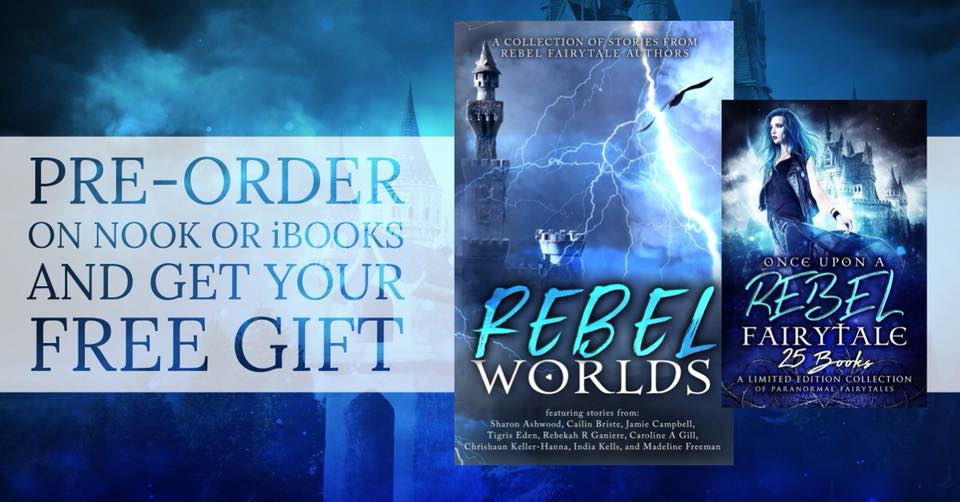 The Once Upon a Rebel Fairytale boxset authors have created a FREE BONUS eBook for all you fairytale fans: nine short stories full of fantasy and paranormal intensity.

Each story makes a perfect lunch or break time read, when you need a little fantasy to see you through the rest of the day. 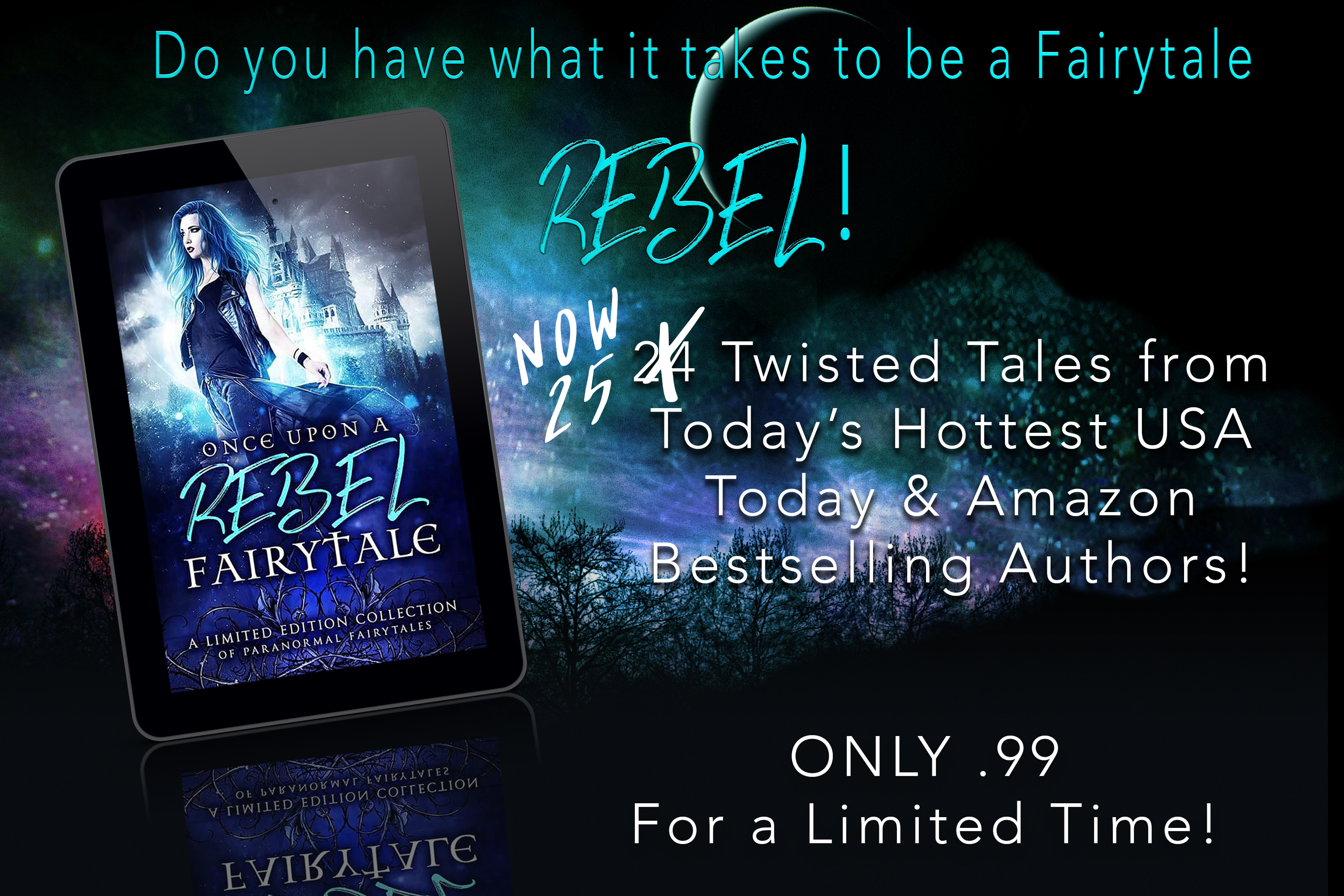 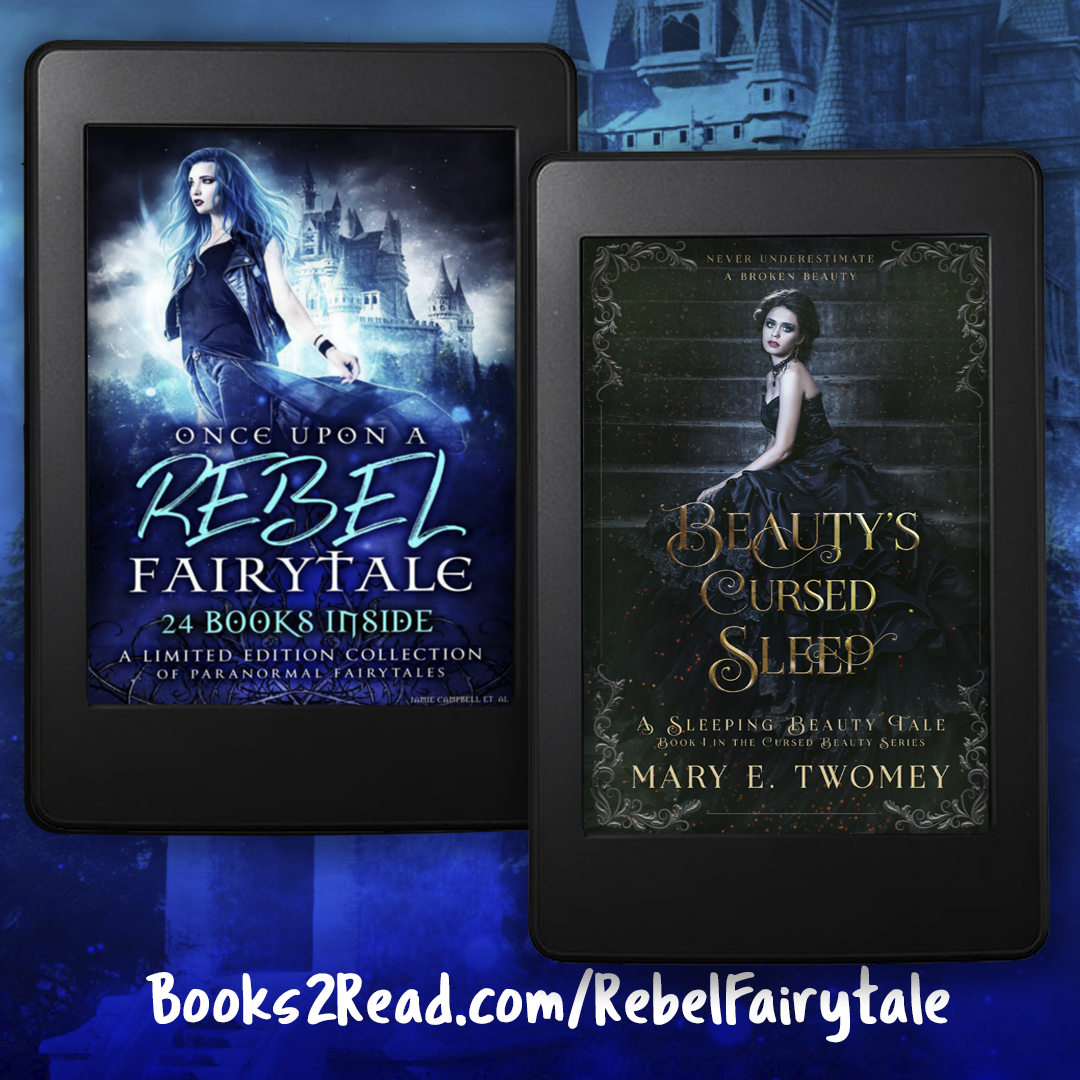