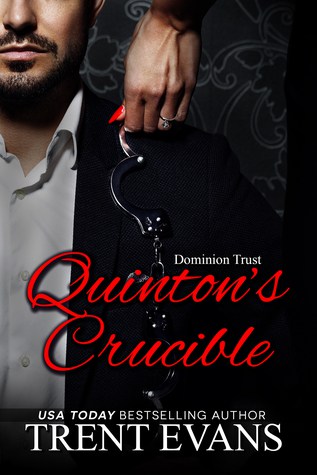 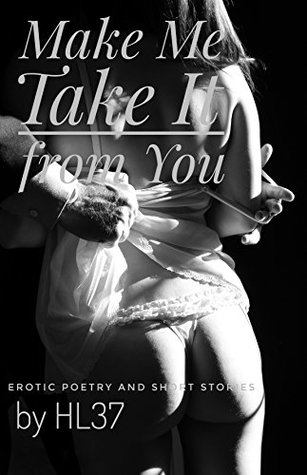 This little book is like a scattering of semi-precious stones mixed in with a handful of gravel. As you read, some of the pieces have the shine of a faceted amethyst or the spark of a fire opal. What appeals will depend on the reader. For me, the poetry at the beginning of the book was the best. The author is good at taking a moment in time and crystallizing the emotion, thoughts, and sensations of that instant. When he broadens his timeline he’s not as deft.

His subject matter is what you’d expect from a guy into making his own whips, enough brutality to make a masochist come undone. Yet, there’s a thread of need matching need running through it all.

I’d love to read more of his poetry. It tugs at you and forces you to consider kink from the perspective of the people inhabiting his words.

Available at Amazon and in Kindle Unlimited

I had to buy The Duke’s Lady because I had the second in Brenda Jernigan’s (@bkj1608) Lady Series and I like to read a series in order. I’m glad I did. It was terrific with lots of my favorite elements: sea voyage, sea-captain, pirates, heroine who wears britches. It’s also got balls in England, the tonne, and dressing up for such. What sets it apart is the inclusion of Jean Lafitte, the pirate, and the Battle of New Orleans. The English duke, Adam, has ties to both England and America. The heroine, Jewel, was raised by pirates. This sets in play all sorts of variations on the usual romance themes.

Yes, you have to suspend belief to enjoy this book, but that’s doable. Characters fall in love rather quickly. The plot device that involved the bad guy was the biggest disconnect for me.

The hero is flawed and often doesn’t take responsibility for how people perceive him. He’s a hot head who gets angry and bellow before he thinks. He’s also significantly older than Jewel and falls in lust with her when he believes her to be 16. She was actually 19. I like my historical characters to reflect the times of the novel, so I don’t expect them to adhere to the niceties of society today. When they do, I find it a bit too precious or preachy. I also like my heroes flawed, even extremely flawed, which Adam doesn’t approach.

Jewel was the best part of the book. Although, again, the concept that she was naïve because the pirates that raised her protected her from worldliness required a suspension of belief. Those protective pirates didn’t keep her from learning to throw a dagger or fight with a sword.

I read it in a day and enjoyed it.
Heat Rating: Steamed Milk